The Pokémon series has been a popular franchise since the release of the first game in 1996. With more than twenty-three main releases, spinoffs and an anime series, it can be difficult to keep up with all the new characters that appear throughout each installment.

Alakazam is a type of Pokémon in the game. It has strengths, weaknesses, and evolutions. Moves are what you can do to battle with your Pokémon in order to win. 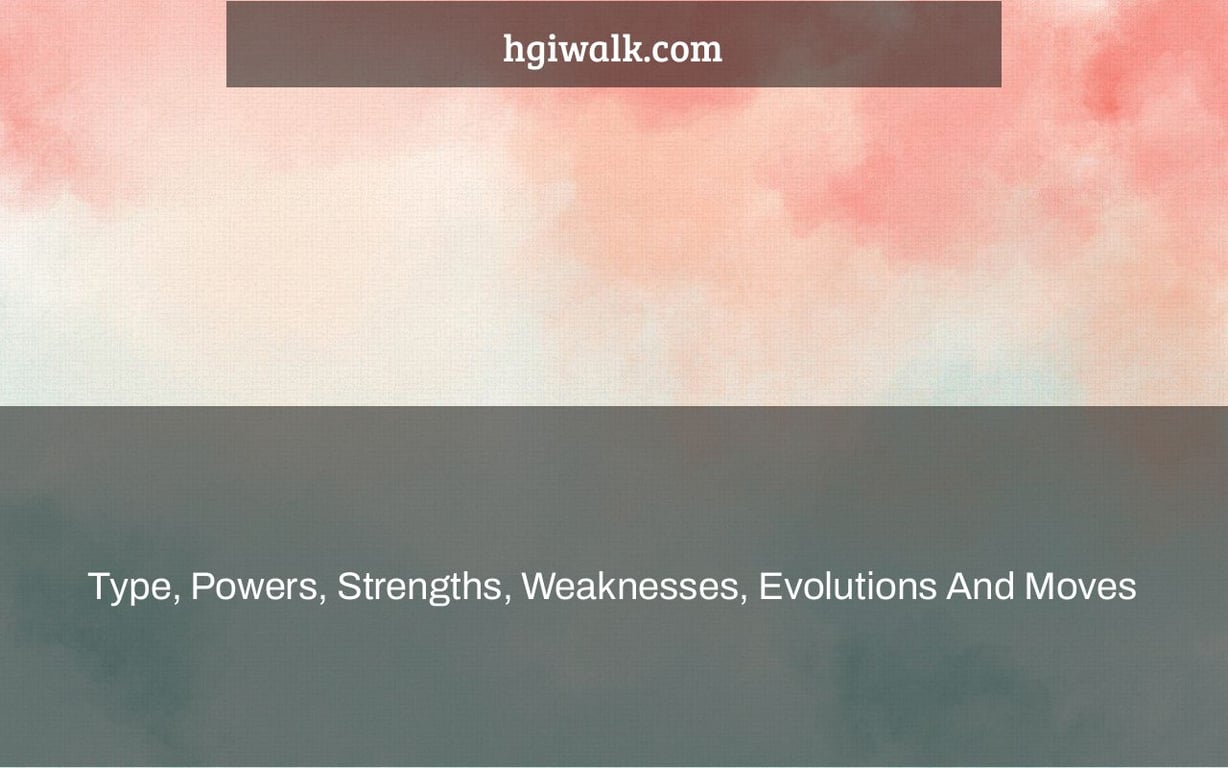 Since 1996, when the first pair of video games were released in shops, the world of Pokémon has grown exponentially. Pokémon began as a video game series, and while new creatures are primarily introduced in the video games, the anime series has grown to rival the video games in popularity. There are over 900 different Pokémon catalogued by the PokéDex as of December 2021, and in this article, we’ll teach you all you need to know about one of them — Alakazam.

Alakazam is a Pokémon of the Psychic type that first appeared in Generation I. It is the highest evolution of Abra, evolving from Kadabra via Trading. It can evolve into Mega Alakazam by using Alakazite. Although it has low defensive stats, Alakazam is one of the strongest attackers from Generation I. It is vulnerable to Bug, Ghost, and Dark-type moves, but powerful against Fighting and Poison-type Pokémon.

In this post, we’ll go over everything you’ll need to know about breeding an Alakazam in any of the games. You’ll learn about the creature’s kind, abilities, strengths and weaknesses, evolutions, and movements. We’ll talk about both the core games and additional popular video games based on the Pokémon property.

Alakazam has a lot in common with Kadabra. It has longer whiskers and ears, but the star on its forehead, tail, and an abdomen segment are gone. It is a Pokémon with a humanoid appearance and a huge mustache. It features a long, thin snout, tiny eyes, and ear-like ends protruding from its head, as well as a cheek tip. Around her breast, shoulders, elbows, and knees, brown, armor-like growths defend her yellow, skeletal torso. Each foot has three toes, each with a white claw. There are two toes in front and one in the rear. It has a silver spoon in each hand, which aids in the enhancement of its psychic abilities. Alakazam uses its abilities to manufacture these spoons, and it sometimes gifts one to someone it trusts. Alakazam may reduce its opponents’ accuracy by twisting the spoons it is holding. Magicians and illusionists practicing spoon twisting have influenced Alakazam.

It also has the look of a goat or a fox, two creatures associated with witchcraft. Alakazam has the ability to control all aspects of the psyche. Its abilities are so strong that they can give those around it headaches. Alakazam needs his abilities to move since its muscles are too weak to support its head, which is too heavy to be supported by its neck. Over the course of its life, its head becomes larger and larger due to its continually developing brain.

Alakazam is said to have a fantastic memory and can recall their entire life as an Abra, as well as having an IQ of over 5,000. It may be found in cities.

Based on the most current available statistics, Alakazam’s stats are as follows:

Its capabilities are as follows:

Alakazam is very strong against Fighting and Poison-type Pokémon as a pure Psychic-type Pokémon. It is vulnerable to Pokémon of the Bug, Ghost, and Dark types. It is not resistant to any particular kind. Regular, Flying, Poison, Ground, Rock, Steel, Fire, Water, Grass, Electric, Ice, Dragon, and Fairy-type Pokémon inflict and take normal damage.

Alakazam is the last stage of Abra and Kadabra’s development. Abra becomes Kadabra by leveling up, which begins at Level 16. Trading allows Kadabra to develop into Alakazam. It is possible for an Alakazam to develop into Mega Alakazam if it has the Alakazite. There are no known Regional Variants for this Pokémon. Alakazam is a Pokémon that develops from Abra and Kadabra in Pokémon GO. You’ll need 25 Abra Candies to develop your Abra into a Kadabra. Either 100 Abra Candies or trading your Kadabra with another player are required to further develop Kadabra into Alazakam. Mega Alakazam is still not accessible in Pokémon GO as of December 2021.

Alakazam can now learn the following movies as of Generation VIII:

By progressing through the levels

Through inheritance from a previous generation

Psycho Cut, Confusion, and Counter are Fast Attacks that Alakazam may learn in Pokémon GO, while Future Sight, Focus Blast, Shadow Ball, Fire Punch, Dazzling Gleam, Psychic, Frustration, and Return are Charged Attacks. Because some of these attacks are event-only, they are dependent on when you captured and developed your Alakazam.

The “medicham weakness” is a type of Pokémon. It has the power to use its powerful legs to jump high into the air and land hard on its target, or it can use its psychic powers to attack with a barrage of telekinetic force.

Why We Think It Will Never Get Made?

If Anything Happens I Love You: Netflix Emotional Short Film!